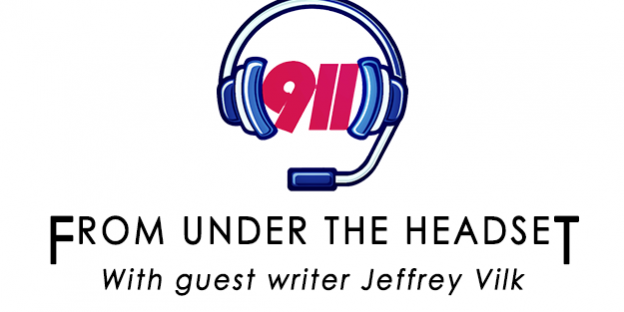 It seems like such a simple phrase now — a phrase that’s almost taken for granted. You dial those three numbers and expect the same response when calling. However, it has taken decades to get to this point. Emergency dispatching has gone from simply a job to a career to a profession.

You’re probably saying to yourself that a career and a profession are the same thing. In some aspects they are — but in this context, I’m referring to a profession where highly trained men and women help their colleagues (in this case, public safety workers) get home to their families at the end of their shifts and ensure that when someone calls on their worst day, we professionals are at our best.

When the industry first began, we were considered glorified secretaries. Now, don’t get me wrong — there is absolutely nothing wrong with secretaries. They help so much of this world go around. In fact, I think it’s safe to say many businesses would go out of business if it were not for these organized, passionate men and women. But you wouldn’t get away with calling a doctor a medical assistant, or lawyer a law clerk. People work hard for their titles and should be given the respect that comes with them.

When the first 911 call was made in Alabama in 1968, people probably had no idea what the emergency telecommunications industry would become. I’m sure they also would never have imagined that, decades later, more than 150 million calls would be made and countless lives saved using their system.

The industry was still in transition when I began my career in 2005. Emergency dispatchers were starting to be recognized for the service they perform, and people were beginning to understand that this isn’t a job just anyone can get.  It takes a special person to be a dispatcher. Without exaggerating, I feel it’s almost a calling. We are the select few. We now have a National Public Safety Telecommunicators Week and are fighting to be recognized as first responders, like police, fire and EMS workers.

A scene that perfectly exemplifies just how dramatically the emergency telecommunications industry has changed is one from 1990’s “Home Alone,” when Katherine O’Hara’s character reaches her town’s 911 center from Paris. The woman who answers is knitting and is sitting in a cubicle with one phone. When she thinks O’Hara’s character is getting hysterical, she knocks on the next cubicle for the donut-eating man working the crisis hotline! When O’Hara’s character asks for what we now consider a welfare check, the crisis hotline operator can’t believe how silly the request is and tosses the phone back. That scene still makes me laugh. Other programs and movies like The Call and the TV series 911 may be silly to us as professionals, but if nothing else, they make the world aware that we are important cogs in the public safety wheel.

For the next nine months or so, I will be using these posts as a way of writing about everything and anything regarding 911 dispatchers and the changes our industry is experiencing. I will be using this space to discuss legislation, trends in the industry, touching on content from the Association of Public Safety Communications Officials (APCO) and more.

I’d like to thank Adam Timm and the associates at The Healthy Dispatcher for giving a simple 911 dispatcher from suburban Ohio a space to examine these topics without constraints or expectations.